Last month, two children were rescued from inside a car that had flipped over in a St. Petersburg canal.

St. Petersburg police said a chain reaction collision caused the children to be knocked into the canal and trapped them inside the vehicle.

The accident occurred around 2 p.m. just after the children had been picked up by their father from their elementary school.

Police claim a female driver of a gold Chevy Tahoe was heading eastbound on 77th Avenue North when she accelerated and smashed into the cars in front of her, ultimately sending a silver sedan carrying the two children, ages 8 and 9, and their father into the water.

The car hit a pickup, which then hit a bus carrying children to an after-school karate class. No one was harmed from these vehicles. 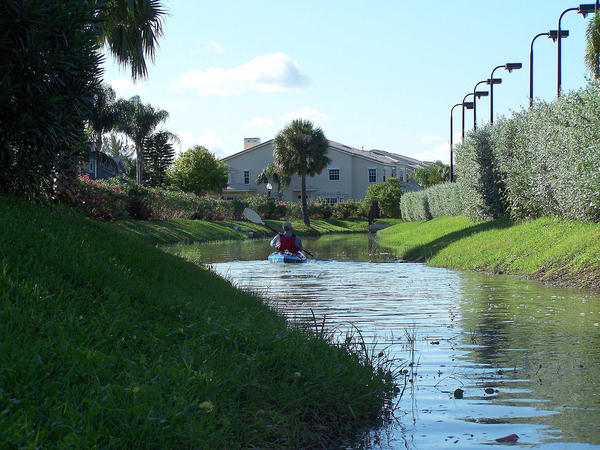 The woman, who apparently had four children in her car, also crashed into the canal. Her and her kids made it out safely.

Police said that the woman driving the Tahoe was at fault and that charges are pending.

All motorists are required by law to maintain a safe speed at all times. School zones have lower speed limits for a reason, and drivers are urged to always pay extra careful attention in these often congested areas. Sadly, just one act of negligence can cause a tragic collision, as this accident demonstrates. If you were injured in an auto accident due to someone else’s carelessness, you should not have to suffer financial strain while you recover from your physical injuries. A St. Petersburg Auto Accident Attorney at Whittel & Melton can help you seek a fair settlement and fight for you in court. We do not collect any fees from you unless you obtain just compensation. For a free initial consultation, contact us today online or call 727- 823-0000 to discuss your case.