Pinellas County parents are suing a St. Petersburg hospital, alleging negligence in the delivery of their son.

According to the complaint, on May 4, 2017, the woman was at Bayfront Health for the delivery of her son who suffered a brain injury during the birth procedure. The lawsuit says the parents suffered irreparable harm, including additional medical costs, time and resources in an attempt to secure medical records as a result of the unlawful practice of the hospital to withhold portions of the records that are crucial evidences to evaluate medical negligence for the woman’s labor and delivery.

Medical malpractice or negligence cases involve a complex set of rules regarding standards of care. To be successful in these cases against negligent medical providers, you need a Pinellas County Medical Malpractice Attorney at Whittel & Melton who understand the complicated legal facets of your case and can tackle even the most daunting of opponents on your behalf.

We pride ourselves on helping those who have been injured by the negligence or carelessness of doctors, nurses, OB-GYNs and other medical providers in Pinellas County and throughout the state of Florida. Many labor and delivery medical malpractice cases involve:

END_OF_DOCUMENT_TOKEN_TO_BE_REPLACED

According to the complaint, on Jan. 15, the woman’s husband was transported to the emergency department of St. Anthony’s Hospital after an attempted suicide. The suit says he was not considered a danger to himself and was released. The lawsuit states the man died Jan. 18 by jumping off the Sunshine Skyway Bridge.

The lawsuit states woman was caused to suffer hospitalization and/or funeral expenses, loss of support and services, loss of companionship and protection, mental pain and suffering, as a result of the negligent medical and psychiatric care and treatment of the decedent.

The suit says the hospital inappropriately recommended discharge of the man, resulting in the wrongful death.

Hospitals are supposed to be places that heal and protect our loved ones. That is why it’s so tragic when we lose family members to medical malpractice.

Filing a wrongful death lawsuit against a hospital can be a difficult thing, because of the fact that hospitals have a whole legal department dedicated to getting both doctors and hospitals out of situations in which they are liable. If you’ve lost somebody close to you due to a preventable medical error, you know that even that one mistake is one too many. As the surviving relative of a medical malpractice victim, you may be wondering what your legal rights are in Florida. A wrongful death lawsuit to recover monetary damages may be an option. Florida has specific laws that say who can file a wrongful death claim, as well as what types of damages may be available.

END_OF_DOCUMENT_TOKEN_TO_BE_REPLACED

There are certain mistakes that should never be made by doctors during your surgery. However, preventable mistakes, such as leaving behind operating tools in your body, are actually more common than you may think. In fact, these mistakes recognized as “never events” in the medical community because there is no legitimate reason they should ever happen, occur at high rates and cost the healthcare system millions of dollars every year.

A recent study by Johns Hopkins University indicates that these surgical mistakes known as “never events” occur at an alarming rate of about 10 per week.

ABC News indicates that the study used data from the National Practitioner Data Bank and found that nearly 10,000 of these mistakes were reported over the last 20 years. This adds up to an average of 500 preventable mistakes per year. 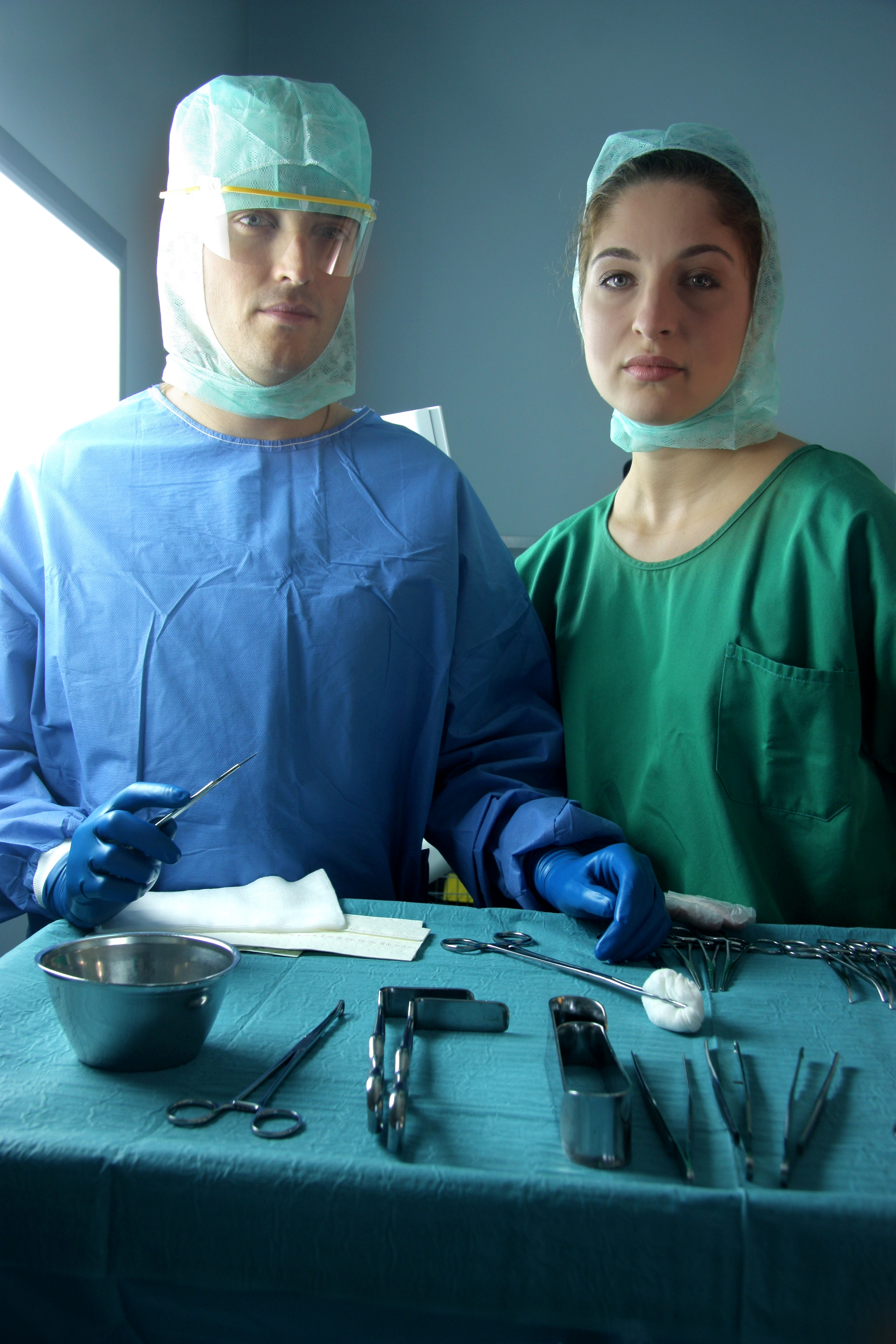 And these incidents do not just entail leaving behind sponges or scissors inside patients bodies once they are sewn up. Surgical mistakes can also include:

• Performing a Surgical Procedure on the Wrong Patient
• Performing the Wrong Surgery on a Patient
• Operating on the Wrong Body Part
When these kinds of mistakes happen, they often lead to medical malpractice claims. In order for a medical malpractice suit to be successful, it must be shown that a doctor or other health care provider used unacceptable standards of care when treating a patient, and as a result, caused their patient injury or harm. In the case of surgical “never events,” a doctor can be liable for their actions.